It was the end of the first week of January 2020 when I first herd the words Corona Virus mentioned in the news. I live in Shanghai, China and Wuhan where this report was coming from is about 525 miles southwest from here. Within two weeks…what’s now been named as Covid19 had spread like wildfire in Huabai province and to the rest of China. The fear here on the streets of Shanghai was palpable but people were still going about their daily lives as normal. Then it all changed. The government shut down all businesses in this city and everything closed with the exception of grocery stores, pharmacy’s and hospitals. There were also a few food delivery options still available. The city of 24 million people was shut down within two weeks. Everyone was advised to self-quarantine at home and they did. It was an increadable experience to witness. I very large vibrant over crowed city turned to a ghost town. No people on the streets, no traffic, no pollution and most noticeable was the absence of noise. It was actually silent.  Under normal conditions you have to drive more than one and a half hours to the edge of the city to find a place where there is silence and no sound created by humans. The experience of silence is no longer available here and a lot of people here have never and will never experience it.

The safest and most healthy way to pass time for the following two months while people remained at home was out on the deserted streets zipping along on my bicycle. These images capture some of the busiest tourist spots in Shanghai with virtually no people.

Ridding down Suzhou Creek to where it meets the Huangpu River and  over the Waibaidu bridge to find the ‘Bund’ deserted, save for a few security cards left out in the cold. The lights are all on in the financial sector of Pudong but nobody is home.

It’s difficult to imagine this scene if you live in the west. It’s also not possible to shut down a city like this without social unrest. The Chinese quietly and peacefully without any hype stayed home and remained there for months. Granted they were not allowed to work, companies were not allowed to fire them by law and still had to pay them. Because of these drastic actions with the consequences still unknown and coming in the near future both economic and social, the number of confirmed Covid19 cases in Shanghai was only 355 of which 324 have recovered. There were 3 deaths.

Back through the dark and empty streets on my converted bamboo electric bike by Hill Topper.

As as the city comes back to life businesses wait for customers to return. The choice to shut down the country for fear of what a few hundred thousand deaths would do to the economy will now be weighed up agains the effect of that decision. It also happens to have saved a lot of lives at the same time.  The effect of this covid19 virus now that it’s under control here will be felt economically and socially in the near future. 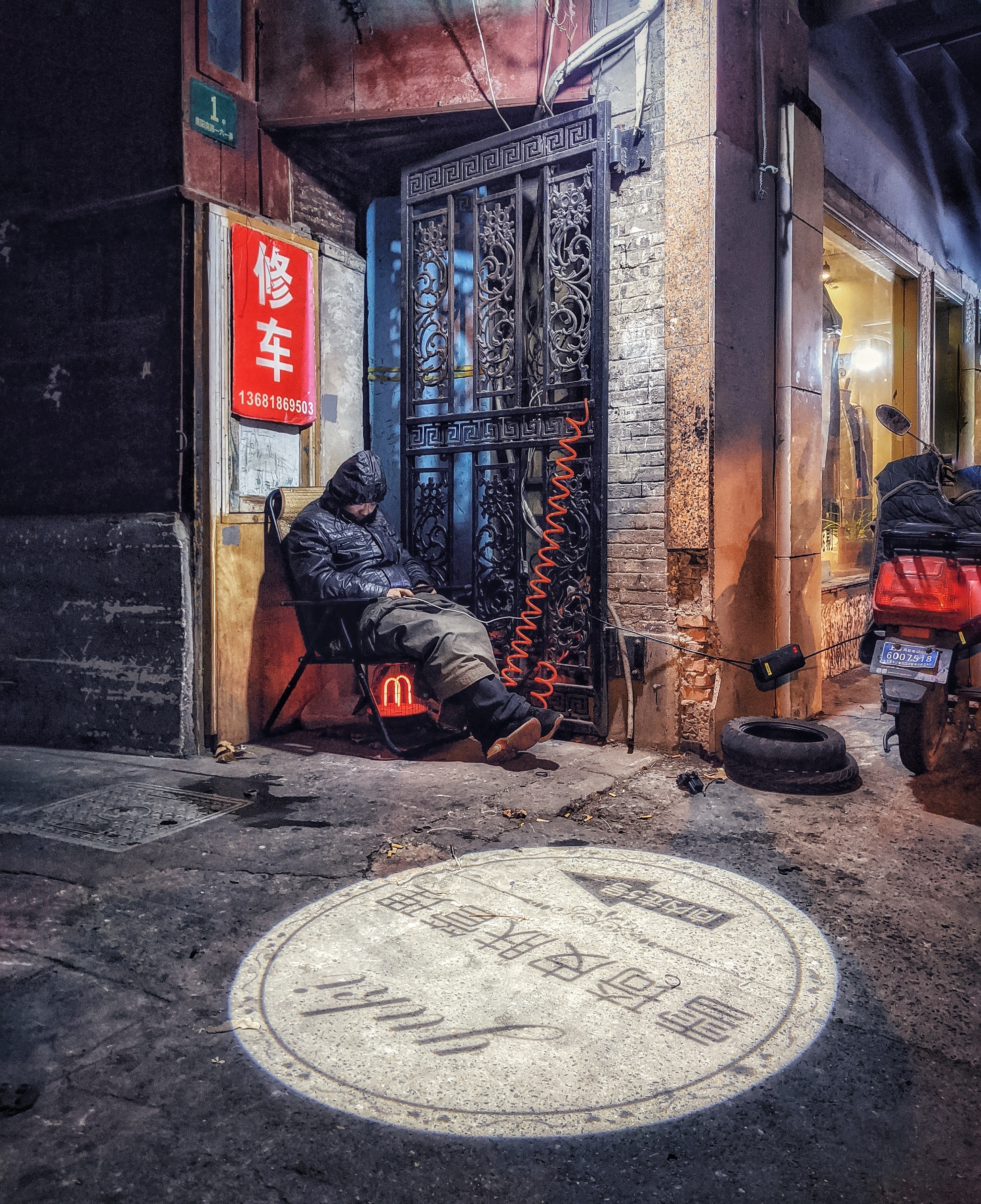