I am heading out the door to work and I will be spending tow nights in Seoul, Korea. I remember that I gave my ‘go to’ lenses to a colleague and an old A7 body for him to play around with.

There is a cathedral in the Myeongdong area of…. Seoul that I have been waiting to photograph but now I have no wide angle lenses. I grab an old camera bag and pull out a APSC 16mm f2.8 with a damaged ultra wide converter. That’s going to have to work. I throw in my Voigtlander 35mm manual focus and it’s off to Korea. As the old saying goes. ‘Half the battle is just showing up with what you have’. 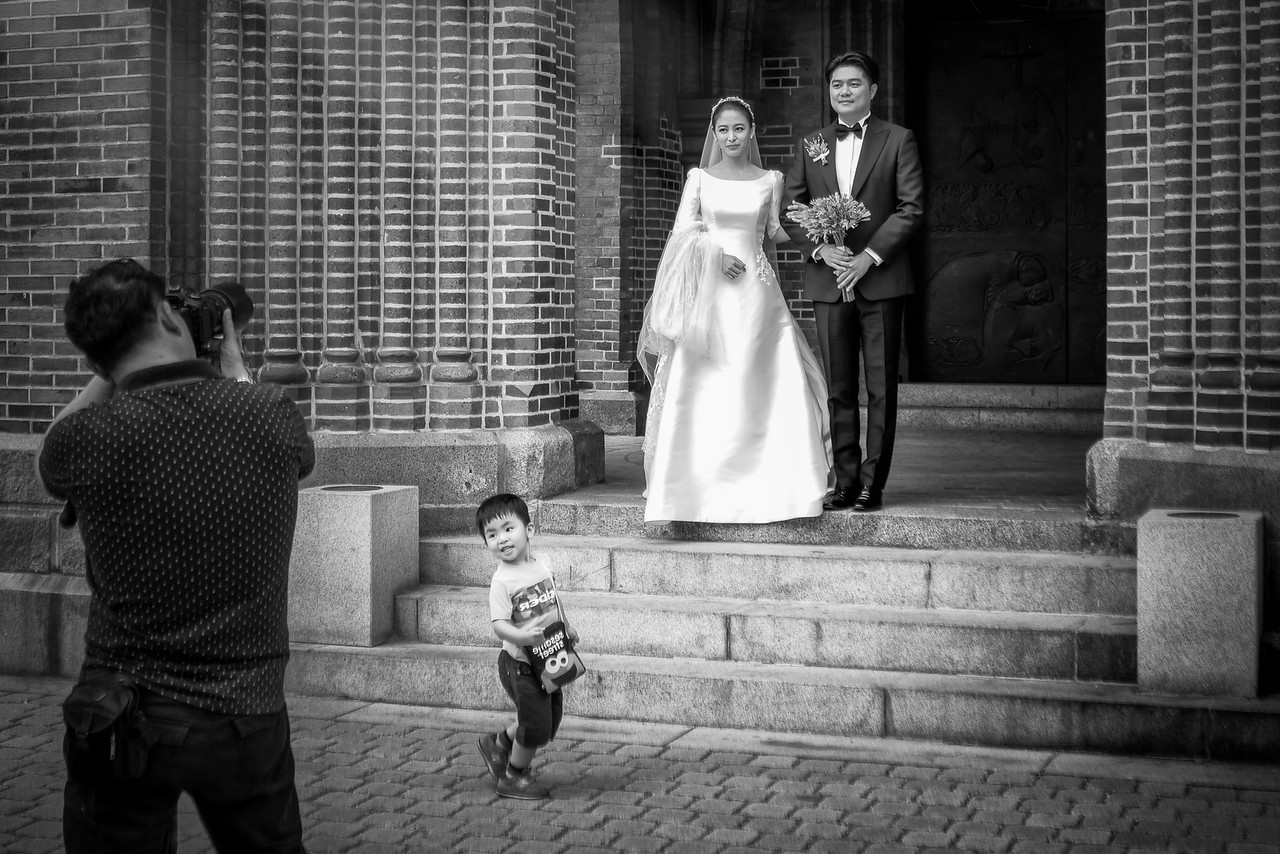 A bride and groom were getting some ‘happy snaps’ in front of the Myeondgdong Cathedral when I showed up and the title boy was feeling left out of the picture. Inside the cathedral it was nice and quit compared with the hustle and bustle in the streets around it. You should defiantly try the ‘egg bread’ and ‘fried milk’ if your out roaming the streets here. There are ample photo opportunities and it only gets better after the sun goes down and the city lights come one. 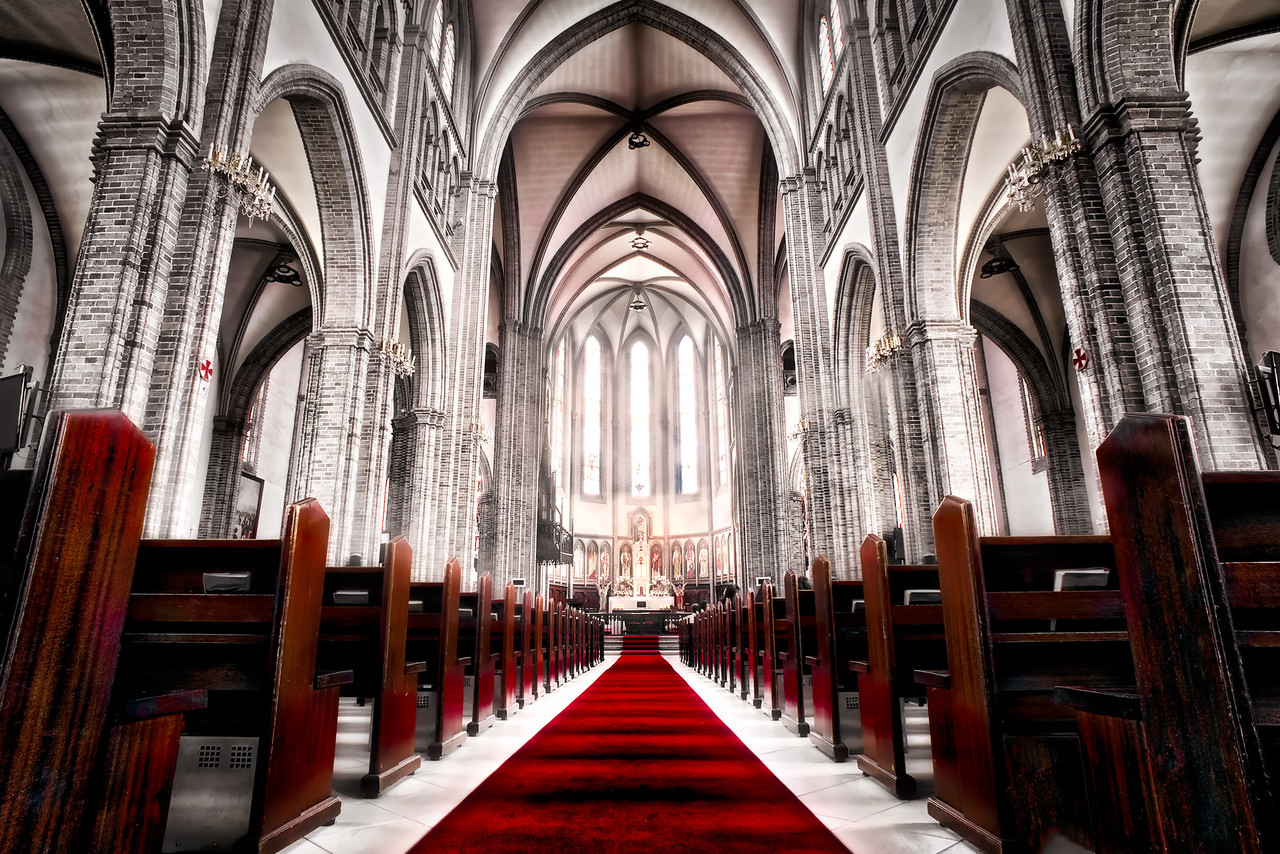 After a real Korean BBQ and devouring half a pig between four of us we took a taxi over to the ‘Design Plaza’ This is a futuristic spaceship looking building with lots of interesting shapes and forms to photograph.

Next up was the Korean War Memorial. It’s open every day except Monday:( I was with three others from my crew and they said they wanted to have a photo contest between them with all the iPhone pictures they were taking. They asked me to be the judge at the end of the day. I was impress with the images they took so I have included two of them below.

It was fun to talk with them about light, composition, exposure and focus and then watching how hard it is too choice three images at the end of the day. A challenge even the best of us struggle with.