I have visited Venice numerous times before during the two years I lived in Italy but this time it was different. A whole new kind of different. I made the arrangements and booked my tickets eight months before Carnival. It was going to be my second photography workshop with the infamous Trey Ratcliff. I had so much fun and really enjoyed the people I met last year on his Queenstown workshop that I just had to do it again but with a whole new crowd. To make it even better Renee Robyn joined us to share her story and amazing talent. 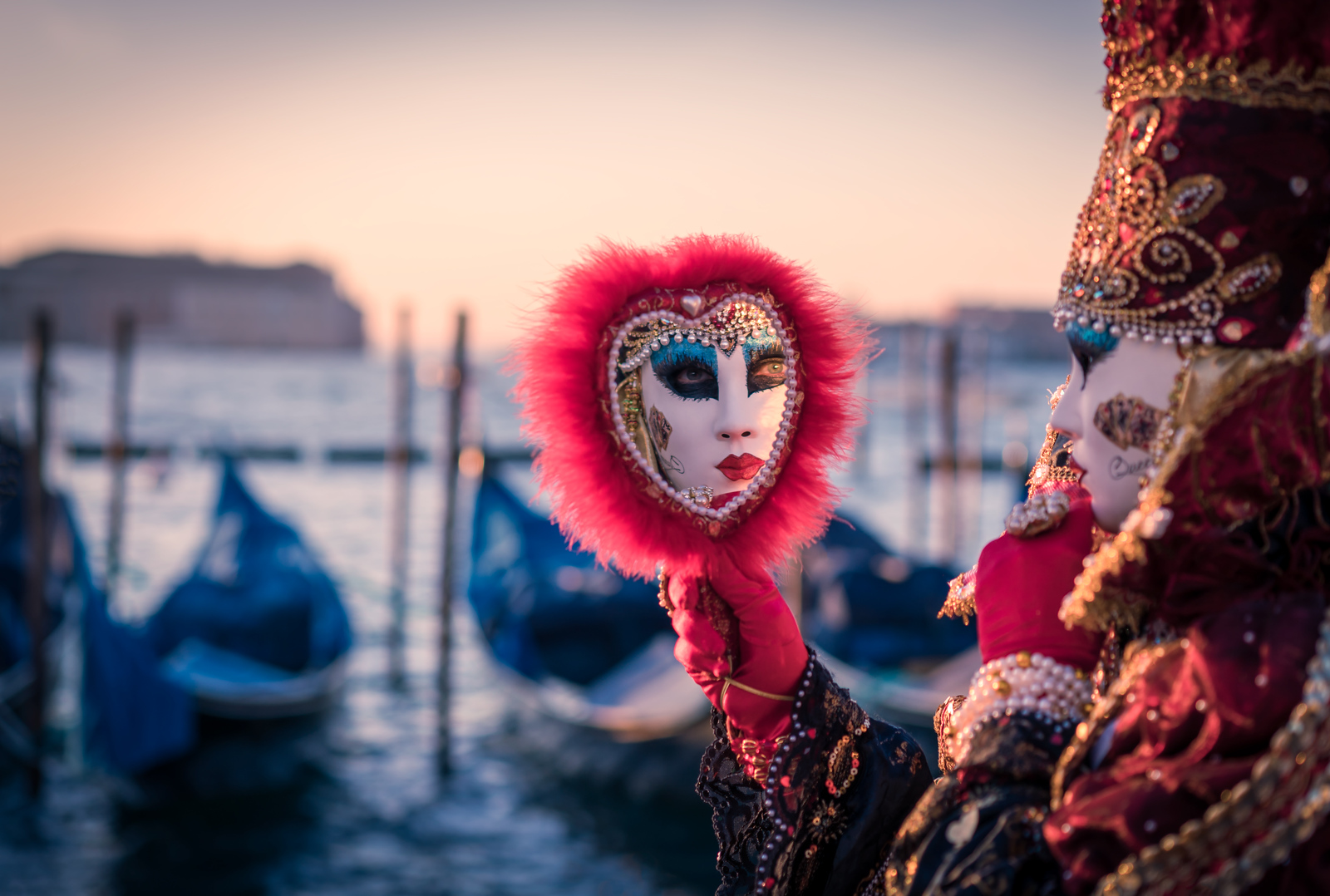 The week was packed with fun photo walks during the Carnival with all kinds of characters posing in different locations and with different light. It was cereal. This image was taken out on St Georgoes island looking back towards St Marco’s square with the setting sun over my left shoulder. These guys who get dressed up, some of whom are also photographers have a well practice talent at striking these great poses taking the light and location into consideration. 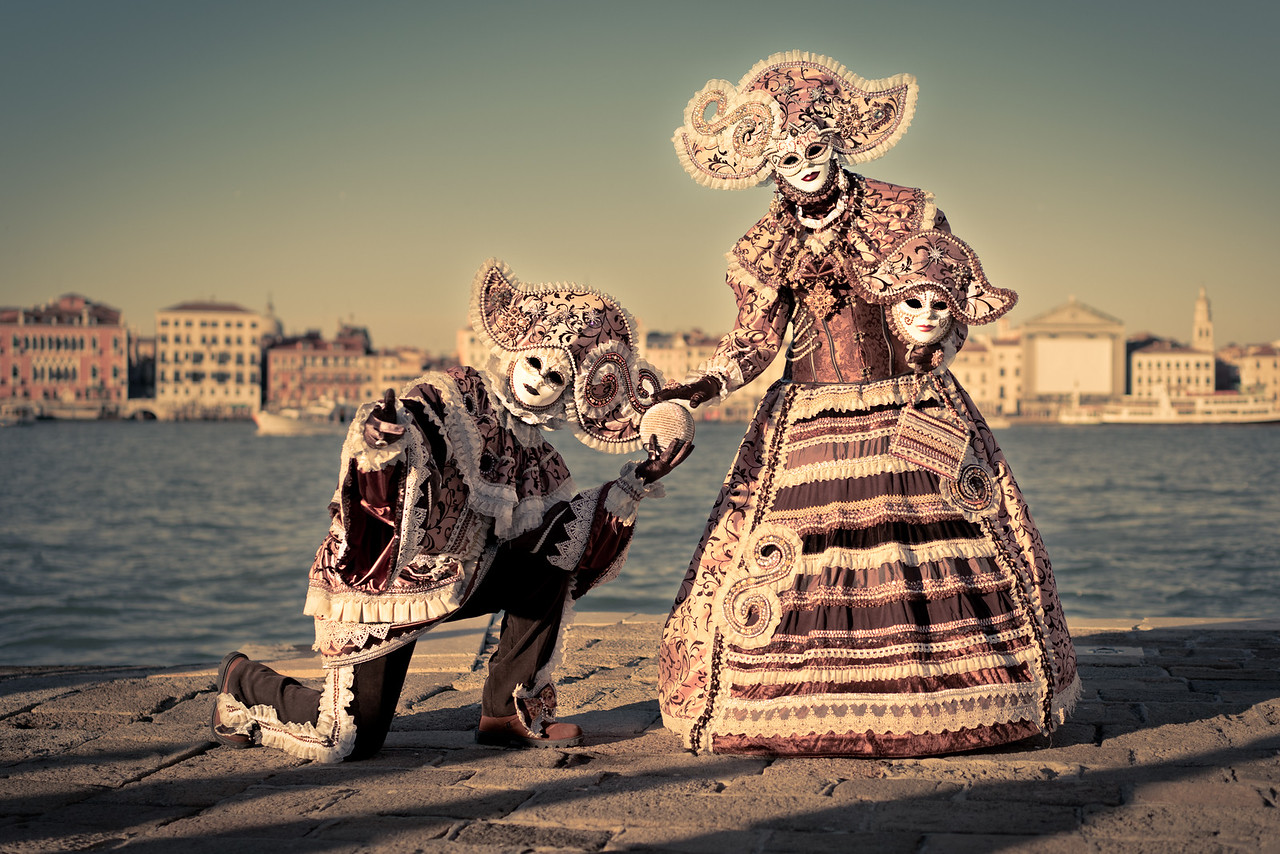 I was also joined by Cliff Blaise on a few of the photowalks and he was kind enough to take some portrait shots the night we attended a ball in full getup. 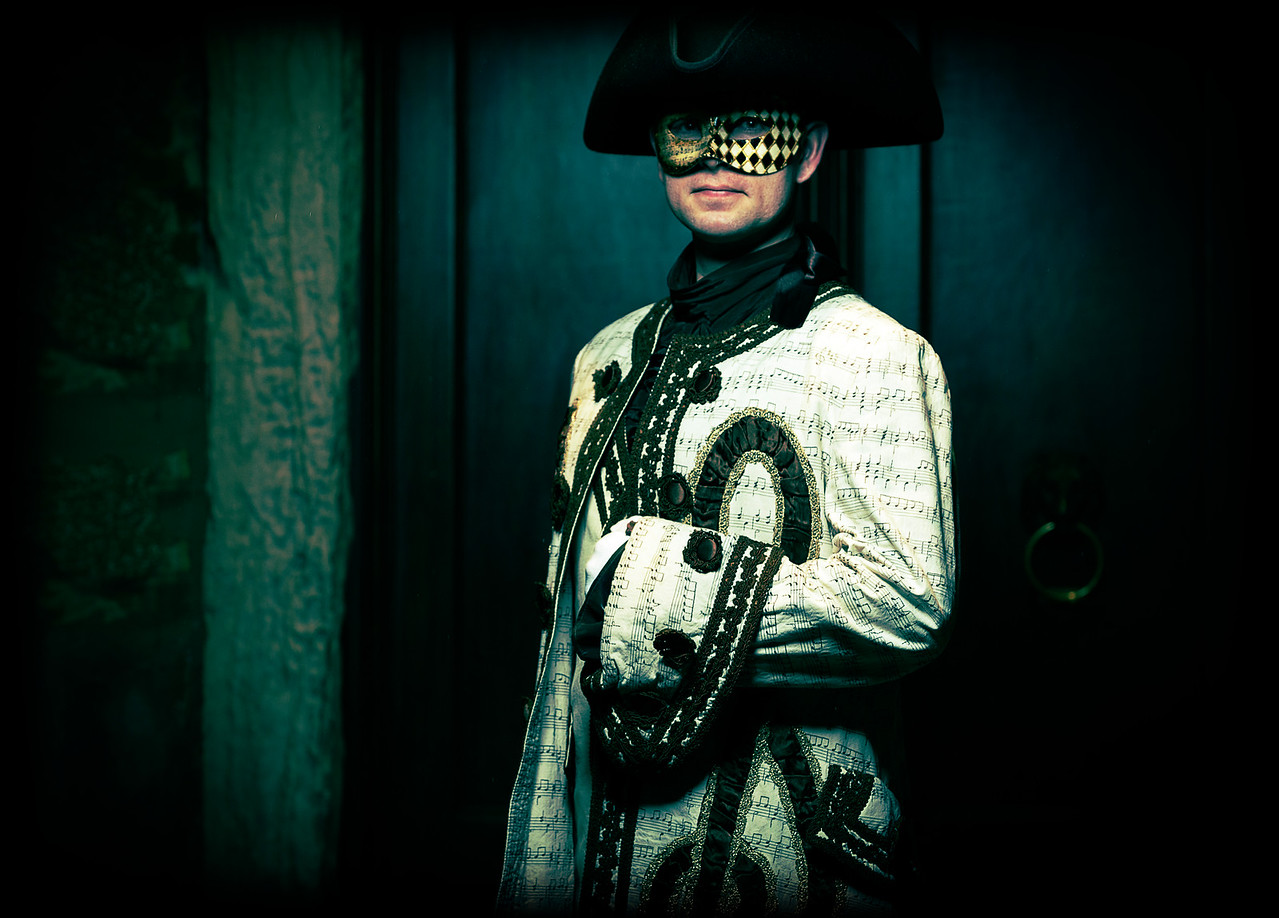 At night when the canals are all light up and the water is still you can see some amazing reflections. It gives a certain mood to the place that makes you want to never leave.

This image was taken just before sunrise with the blue morning light reflecting between the buildings. I got up early every morning and walked the streets before and during the sunrise and was rewarded with these images. You just never new who you were going to bump into like this guy with a rose.

It is also defiantly worth a trip out to the island of Burano to roam the colourful streets and canals. 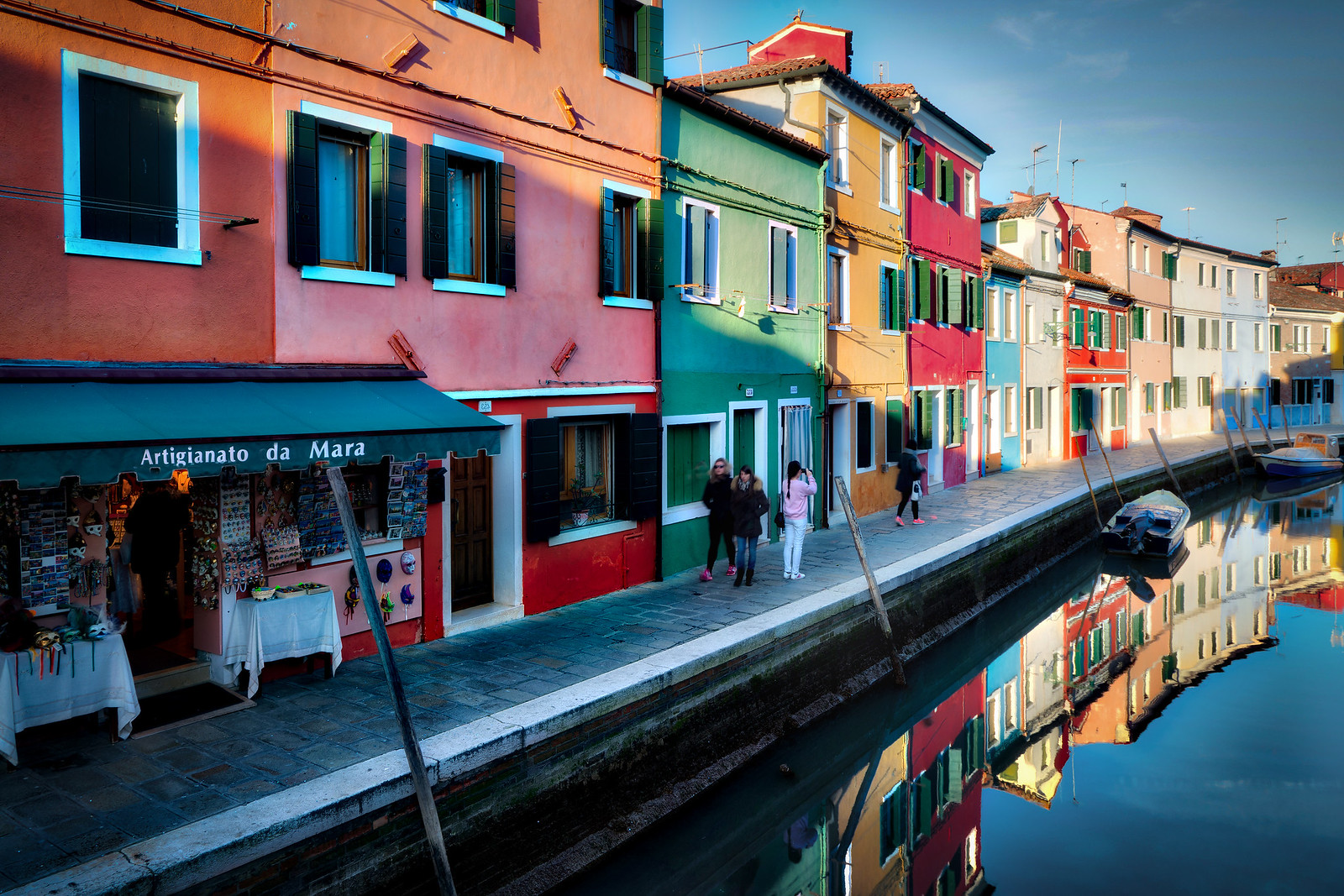 I took a gondola ride on two occasions and met this young Russian woman standing by the canal as I jumped in for a ride. It was a crazy week and I ate way too much delicious food.  Carnival in Venice is a must do on your bucket list.

Need A Vacation in Thailand?