I spent last week out in Las Vegas visiting some friends who just announced that they are getting married in November. They asked me if I would shoot some engagement pictures for them while I was there.

I have not done this before in a post but I thought I would write a little bit about what goes on in my head when I am asked a question like this. First off, I feel excited that someone wants me to take pictures for them and secondly I start pre visualising  what the images will look like.

In this case I went to the internet and googled engagement pictures in Las Vegas. There were a lot of bad pictures and a few good ones but it gave me some ideas. My friends had some ideas of what they wanted and so we decided on taking some classic shots downtown on the strip. This endeavour failed miserably because we were pressed for time and balancing the setting sun with with the city lights as they came on did not happen.

So on the second evening attempt I suggested something totally different and that was to go out to ‘Red Rock’ just west of Las Vegas and shoot in the desert as the sun set over the mountains. My friends new of a place they had hiked to before and they were gracious enough to pack a change of cloths and climb up the rocky path. The bride to be only encounter one large rattle snake on the moonlight scramble back down to the car after dark. It turns out there is more then one use for a mono pod, removing snakes from your path.

I had a Sony A7 (Zeiss 24-70mm lens), one Cannon 430EX II speed light, two Pocket Wizzard Plus III’s and not enough batteries with me. Left the extras in the car thinking that we would not be going fare. I also had a Manfrroto tripod with the detachable snake protection device.

All the shots were taken in manual mode balancing the warm ambient sun with the white speed light. I did not have any color gels for the speed light but my bet was that the couples white cloths would reflect the white light dramatically. I did not use any modifier or diffuser on the speed light because I am a big fan of ‘hard light’. I also tried to work with the combination of ‘hard’ and ‘soft’ light together in these images. I made sure the light sources were opposite each other and then put the subjects in the middle and worked my way around them in a semi circle.

The light dropped quickly as did my batteries. So when they died I switched out the the flash batteries with the good ones in my Pocket Wizzards and manually triggered the ‘fill’ flash because I now had a long enough shutter speed to work with. Making it work with what you have is the name of the game. You can be the judge of how the images turned out. 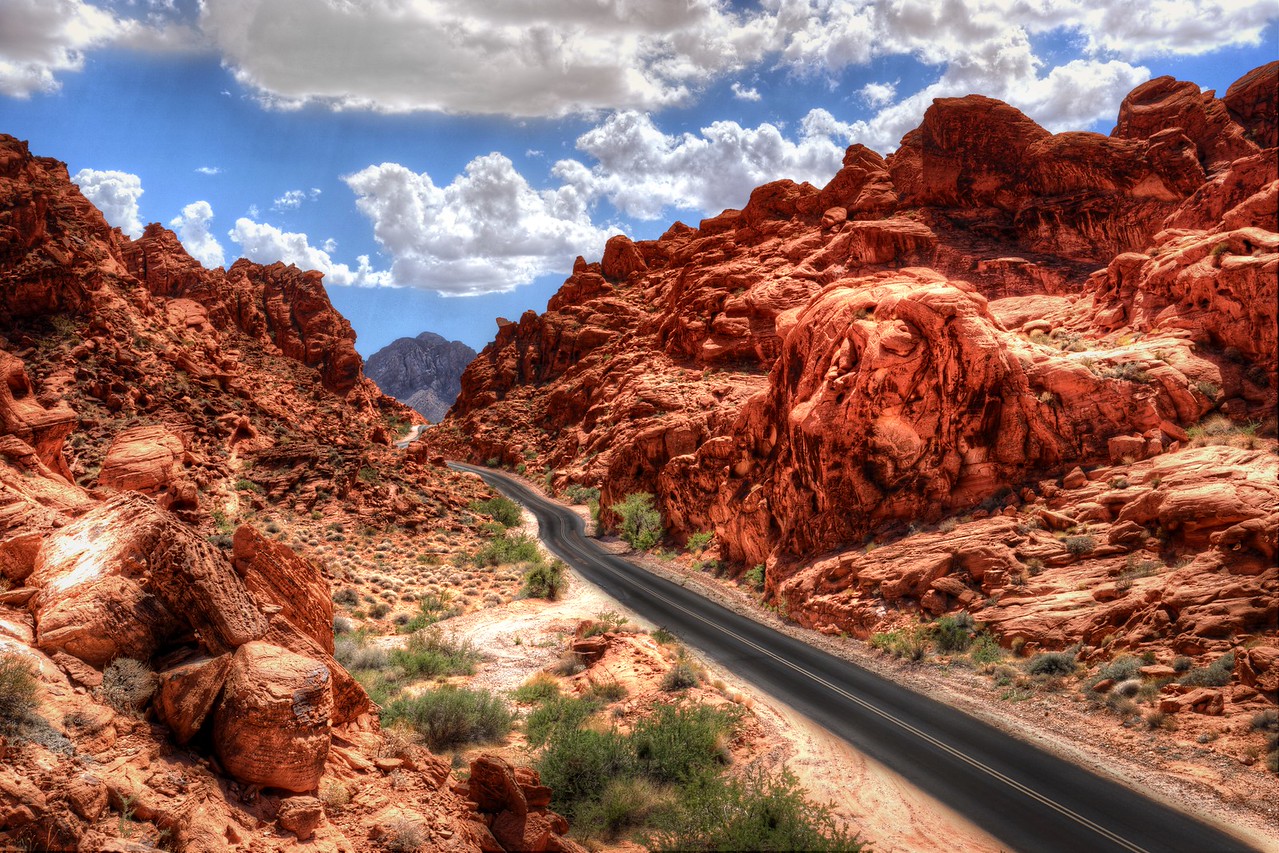